The creative task of being an individual is to gradually learn how to live, awakening the eternal within one’s self.

What is the Guild for Sacred Studies?

We are a small group of soul friends, committed to both ourselves and the world coming into their fullest potential and expression.

This is the heart of all our gatherings and studies. Together, we challenge our assumptions, share resources and discoveries, commit to conscious choice making, and celebrate our breakthroughs. We weep and dance with all the world’s coming alive.

Such a journey integrates the unique contribution of each individual thru the sense of a supportive vision. The individual’s journey is essential for all that is coming alive.

“We are called to heal the world in the image of our most beautiful imaginings. ” – Rabbi Marc Gafni in his book, The Mystery of Love

We so much welcome you to the conversation. For more information, please send us a note: sdechert@comcast.net

Advent Gathering the Second Monday each December on Zoom

Looking ahead…
Please mark your calendars. The Advent Celebration is the second Monday in December. For details, email sdechert@comcast.net

Exercises for the Soul

Exercises for the Soul: Monthly meetings of the Denver Guild take place on Zoom @7:00pm.

Our beloved friend, Reverend Dr. John Lee, passed into the spiritual realm Sunday, August 2, 2020 at the age of 84. 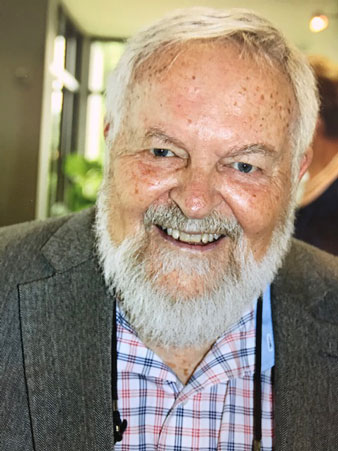 Dr Lee is a graduate of Drew University Theological School, and received his doctorate of Ministry at San Fransisco Theological Seminary. Trained in the Methodist tradition, John saw himself as an Ecumenical minister, having served as head of numerous churches throughout his long career. In his early career he served in the National Parks Ministry in Yellowstone, Montana. He moved to Denver with his family in the late 70’s becoming pastor of Mountain View Community Church. At Mountain View he formed and served a vibrant community introducing Jungian psychology in the understanding of dreams and of Jesus’ message.

In later years John transitioned from ministry to devote his time to individual and family therapy, as well as spiritual direction, influencing the lives of countless people in their transformative journeys.
For many years John has served as the director of the Denver Guild for Sacred Studies, an inquiry group of soul friends, which works to discern the meaning of “the way of Jesus” vs “Jesus as the way” John maintained a private practice of spiritual direction until his death. He is loved by many who see him as their mentor, teacher and friend.
Throughout his career his emphasis has been on the importance of the imagination in development of the human psyche and enrichment of the soul. As such, dream groups and critical inquiry related to the imaginal interpretation of the Synoptic Gospels has been his life’s work.

John is survived by his sons Johnathan, Joel and Jeremy, their wives, and 3 well loved grandchildren. 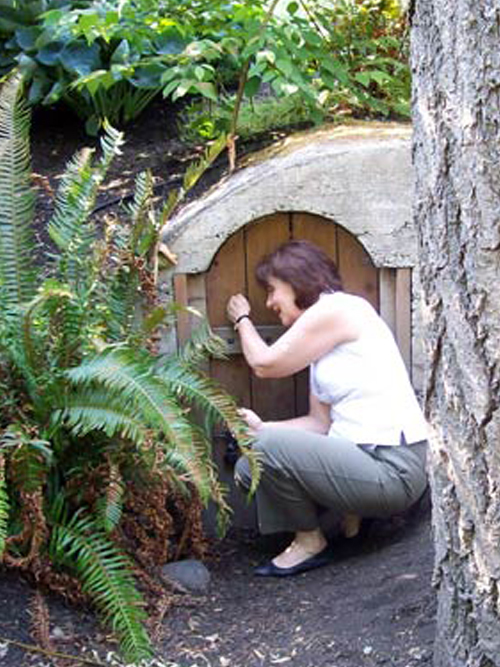 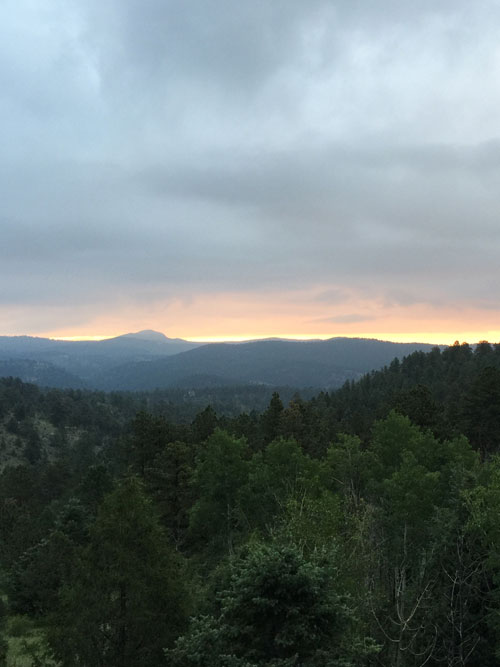 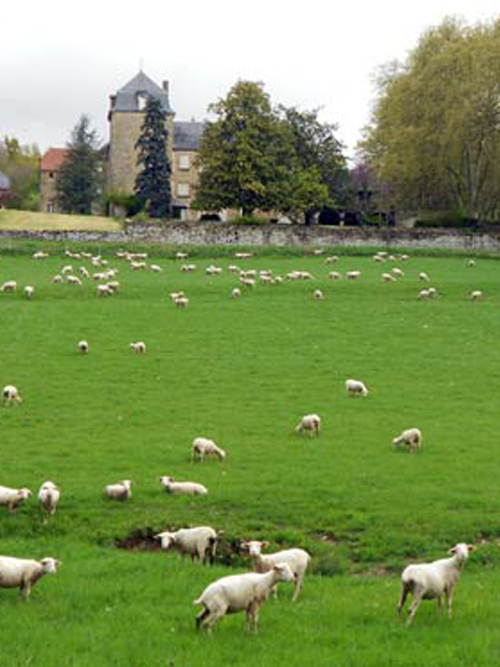